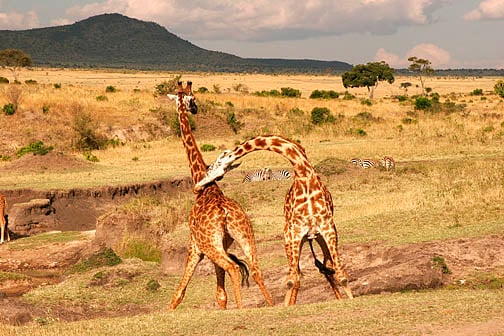 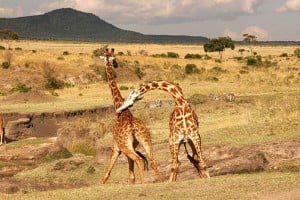 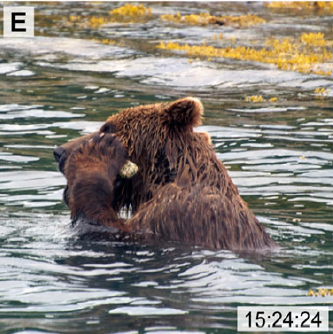 Humans have always been fascinated with what makes us unique. What is it that has allowed us to make such an impression on the Earth like no species before us? There are many things that make humans unique from our ancestors, from bigger brains to bipedalism. We are also known as the “tool using animal”. That is not to say other animals don’t use tools, but humans use tools in an incredible number of activities and to an incredible degree of complexity. Because we arguably use tools better than any other animals, humans often associate tool use with intelligence. There are a variety of animals that use tools, some of which are discussed below.

In humans, children tend to be brought up by their mother and father, but in the rest of the animal kingdom that is not always the case. In some animals, only the female looks after the offspring and in other cases only the male. But why does this happen? What advantage does a parent have in leaving their offspring in the care of another? Why not stay and protect your young?

Spending time with a particular animal undoubtedly creates a bond that stays with you for a long time, if not for life. In my life, this has been the case for my horses, dogs, the elephants I looked after at the zoo, as well as a certain cheeky tapir that liked to have his tummy tickled. Another animal I became particularly attached to was the Orangutan.

Have you ever wondered how animals communicate? Some animals have incredibly complex behaviour, and in many cases communication is a vital part of that behaviour. I have recently been researching communication in Coleoids and I wanted to demonstrate to you all how complex, and beautiful in its complexity this communication is.